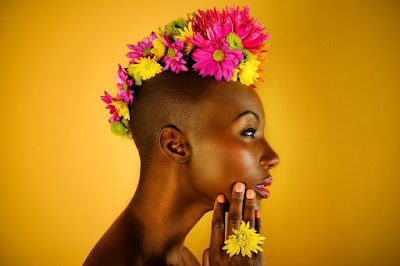 I visited the Greek Island of Kos recently and unknown to me, stumbled upon a tourist attraction location which happened to be the tree under which Hippocrates, the Father of Medicine, wrote the Hippocratic Oath (as far back as the fourth century B.C.) that all Medical Doctors take before they begin practising as physicians. I was more than ecstatic! I got as souvenirs a bust of Hippocrates, a copy of the oath on parchment and leaves from the tree!
Hippocrates, the Father of Medicine, stated that “The way to health is to have an aromatic bath and scented massage every day”. He realized that burning specific aromatic substances protected individuals against contagious diseases as science has shown that particular aromatic oils such as Cinnamon have antibacterial, antifungal and antiviral properties. Another famous historical physician who lived in Constantinople in the tenth century was the Arabian Avicenna. He wrote more than 100 books and his first book was on the beneficial effects of the rose. Rosewater was taken from the East to France which became the perfume-making centre of Europe. Throughout the middle ages, many writings on recipes for making essential oils were published and workers in “Industries” that used aromatic oils in their processes were the only people that survived the plagues that ravaged Europe during these times.
Although the roots of Aromatherapy are ancient in origin, the word aromatherapie was coined in 1928 by a French chemist named Rene-Maurice Gattefosse. He burned his arm while at work in his family perfumery and thrust his arm in the nearest cold liquid which was a vat of pure lavender oil. The burn healed within hours without the usual redness, blistering, infection or scarring. This prompted Gattefosse to begin researching the remarkable healing powers and the use of essential oils in dermatology and cosmetics. 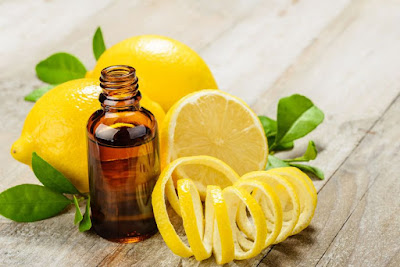 Aromatherapy began in Ancient Egypt c. 3000 B.C. where aromatic and perfumed oils were used for medicinal and cosmetic purposes as well as for embalming mummies. Around the same time, the Ancient Chinese used some forms of aromatherapy evident from Shen Nung’s herbal book, dating back to 2700 B.C, which contains details of over 300 plants and their uses. Later on, the Greeks and Romans used fragrant oils for medicinal and cosmetic purposes. They found that some fragrances were stimulating while others were relaxing and olive oil was used as the base oil for the herbs and flowers used. Aromatic massage and the use of dried and fresh herbs was part of Ayurvedic medicine in Ancient India which is still practiced today.
Even though aromatherapy is an ancient practice it has become increasingly popular of recent as a result of the rekindled interest in adapting a holistic lifestyle and the recognition of the importance of combining a balance between the mind, body and spirit to achieve optimum health and wellness. Modern scientific research has been able to verify the emotional and physical benefits that aromatherapy is capable of providing. Therapies and medicines that were once skeptically viewed as alternative by Doctors practicing conventional medicine have now been embraced as complementary to conventional medical practice. It has been shown that aromatherapy can provide in addition to antiviral, antibacterial and antifungal applications, a host of other qualities. Certain oils are known to have anti-inflammatory, anti-rheumatic, antispasmodic, anti-venomous, antidepressant, sedative, deodorising, diuretic, expectorating, digestive and analgesic properties to mention a few.
Many of us practice aromatherapy without even knowing it. The burning of scented candles and incense, enjoying the aroma of a bouquet of flowers or using bath and body care products containing essential oils are all forms of aromatherapy. Presently, the practice of Aromatherapy uses as many as 300 different oils promoted as a natural way to relieve stress, treat a variety of ailments, energize and stimulate the body and produce a feeling of well being. 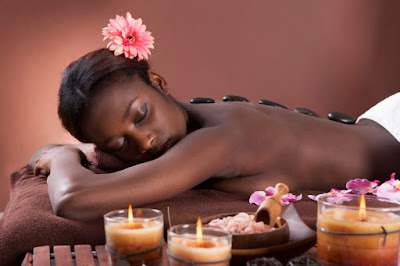 For therapeutic purposes, only pure essential oils should be used. Essential oils are the highly concentrated essences of aromatic plants and Aromatherapy is the art of using these oils to promote the healing of the mind and body. These are natural plant essences found in the flowers (rose), leaves (bay oil), twigs (pine) , roots (ginger), bark (cinnamon), seeds (cumin) and fruit rinds (grapefruit) which are extracted by steam distillation, solvent extraction, maceration, expression, cold pressing or enfleurage. Each oil is a complex mixture of up to 250 chemicals such as terpenes, alcohols, phenols, aldehydes, ketones, esters and oxides. Extraction methods are time consuming, expensive and require expertise. It takes roughly 100kg of rose petals to produce only 4 to 5 teaspoonfuls of oil,  eight million jasmine blossoms picked before sunrise on the first day they open to produce 1 kg of oil and 100kg of Lavender to produce 3kg of oil. Due to the large quantity of plant material required, pure essential oils are very expensive (and very effective). Synthetic essential oils are much cheaper but do not possess the healing powers of the natural oils.
Aromatherapists combine essential oils (small amounts are used because they are so concentrated) with a vegetable oil and use the mixture as a liniment for massage. The oils may also be spread throughout a room by a diffuser or humidifier or inhaled with steam. Other methods of application include use in small amounts in a soaking bath or hot tub. It is believed that health can be improved as the oils are absorbed through the skin or through the sense of smell. Taking essential oils orally is not as effective as inhaling or applying them to the skin. The process of digestion alters the chemical composition of these oils rendering them less effective. Essential oils do not remain or leave toxins in the body the way chemical drugs do and are excreted through the urine, faeces, sweat and exhalation. 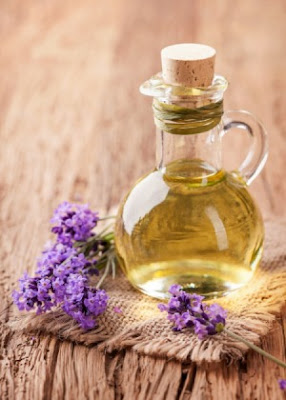 Aromatherapy may have some value in reducing the effects of stress. It may make one’s surroundings more pleasurable and thus contribute to a better quality of life.
Each of the essential oils used in aromatherapy can be used alone or in blended combinations to produce the desired effects. Before using essential oils however it is important to understand the effects they have and how they work.
How Essential Oils Work
Essential oils have an immediate impact on our sense of smell (known as olfaction). When these oils are inhaled, olfactory receptor cells in the nasal passage are stimulated transmitting impulses to the emotional centre of the brain known as the limbic system. The limbic system is connected to areas of the brain linked to memory, breathing, endocrine glands that regulate hormones as well as blood circulation. The properties of the oils and fragrances used determine systemic stimulation. When essential oils are used in massage, in addition to being inhaled, the oils are absorbed through the skin penetrating the tissues and entering the bloodstream through which they are transported to organs and systems of the body. Essential oils have different rates of absorption generally ranging between 20 minutes and 2 hours so it is advisable not to bathe or shower immediately after an aromatic massage to gain maximum benefits. 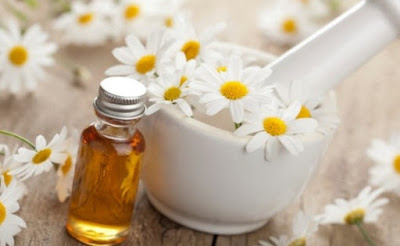 The ten most versatile essential oils for a wide variety of applications are
Aromatherapy could be the answer to a myriad of nagging health problems.
Captions:
art: “Essential Oils for Aromatherapy”
art2:”Pleasant Fragrances have a profoundly positive effect on the mind and body”

Please create a layout first. watch this video to learn customize layouts
Advertise with us
Call or text 08099636703 to advertise with us.
For your dermatology/skin care bookings, please use the form on the website or Click here.
21

Stress means different things to different people. To a homeward bound motorist it could be the hassles of heavy traffic...